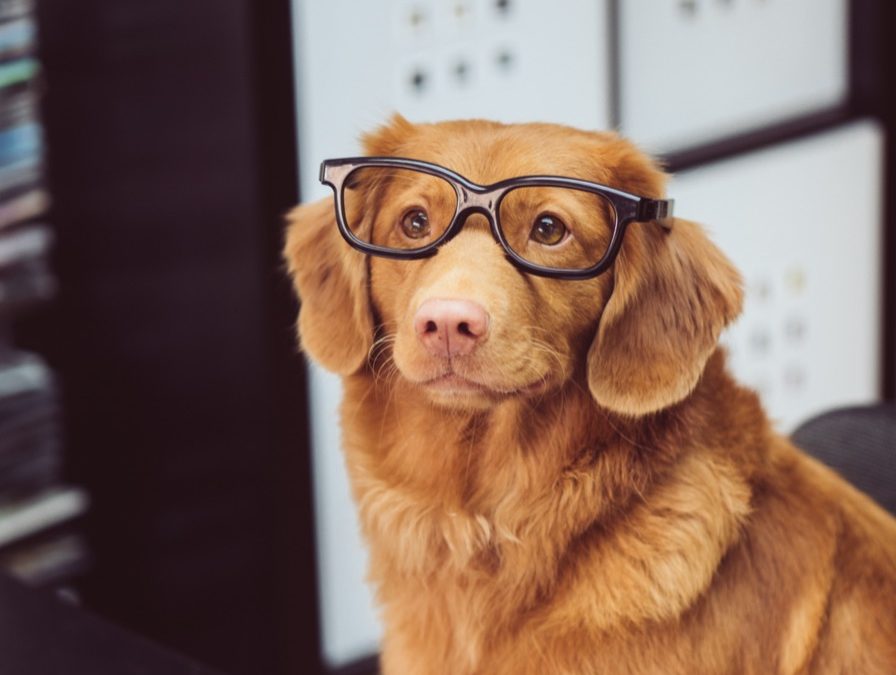 How many pets are in the United States? How many animals are in shelters?

The terms “humane society” and “SPCA” are generic; shelters using those names are not part of the ASPCA or The Humane Society of the United States. Currently, no government institution or animal organization is responsible for tabulating national statistics for the animal protection movement. These are national estimates; the figures may vary from state to state.

These estimates are based in part on Shelter Animals Count data and other known and estimated sources, 2015-2018.

Facts about Pet Ownership in the U.S.:

The preceding data are ASPCA estimates unless otherwise indicated.

You may also wish to visit: