Will Neutering Change My Dog’s Personality? 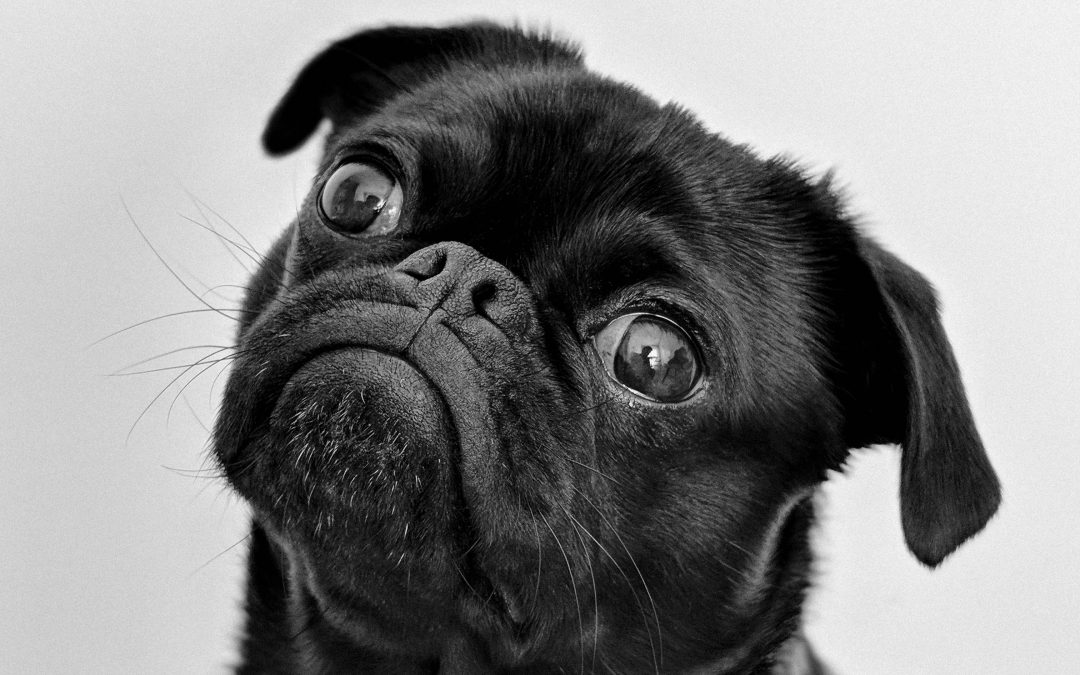 Neutering is recommended for most dogs for several important medical reasons. For example, it is estimated that 60% of dogs that are not neutered will be diagnosed with prostate cancer. But some owners worry about how neutering will affect their dog’s personality.

The simple truth is that some of your dog’s behaviors are due to increases in testosterone so these behaviors will change after neutering. However, your dog’s overall personality will be the same.

Running Away/Escaping: Dogs that have not been neutered are guided by hormonal instincts to find a dog in heat. If they smell that female in heat they will do anything to get to that female, including digging under your fence or ignoring your command to stay.

Dominant Behavior and Aggression: Rising testosterone can make even the calmest dogs become dominant, stubborn, difficult to control, and even aggressive.

Territorial Marking: Some studies suggest that dogs that have been neutered are less likely to mark their territory with urine.

In the end, your dog will still be the same dog that you love, even after it has been neutered. Your dog’s personality and energy level are determined by its environment and genetic makeup, not its reproductive hormones.

Most often the only changes that you recognize in your pet will be a decrease in negative habits. They will stay at home and they will become less aggressive. They will be just as protective of their home as they always have been.

In some cases, they may be slightly more fearful and sensitive to touch after the surgery, but that is tao be expected as they adjust to the changes in their body. These behaviors should fade as his recovery continues. Once they recover from the surgery, they should have just as much as energy, courage, and love as they did before.

Some people worry about the psychological effects of neutering. It is important to understand that dogs are different than humans. Male dogs do not take ownership of the pups, so they will not be disappointed if they never experience fatherhood. They also do not have a sexual identity like humans do. They don’t feel like a man because of their reproductive hormones.

They don’t have a concept of masculinity. They are simply acting on instinct that is meant to preserve their species. Neutering will simply inhibit those instincts by lowering their testosterone.

After neutering, your dog will be healthier, easier to train, and more affectionate. You won’t have to chase after your dog as he chases a dog in heat. You won’t have to clean up the pee that your dog used to mark his territory on your futon. Your dog will be less stubborn and easier to train. You will both be happier and you will be helping to control the overpopulation of the species.